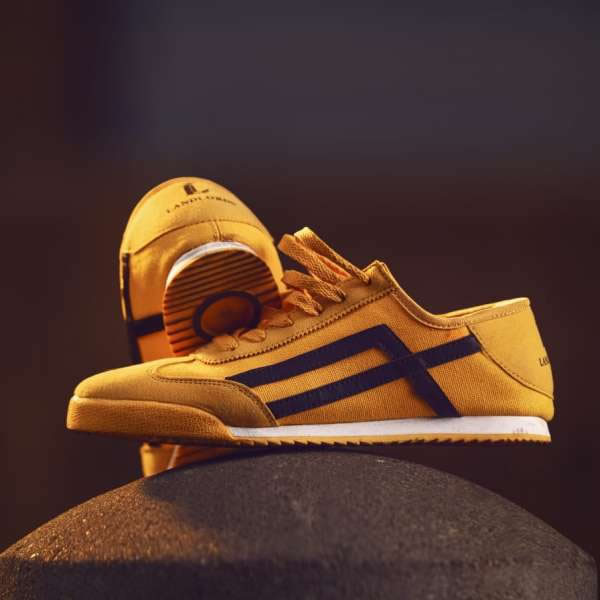 LandLords Footwear represents a symbol of ownership and equity. A symbol of a new breed and the dawn of young Africans who yearn to possess ownership and participate in decision making, growth strategies and map out the future and build legacies.

“FOR ME ITS REALY ABOUT PAN-AFRICAN TRADING AND INVESTMENT, THE TIME IS NOW FOR AFRICA”- RASHID THOBEGA STEWART

LandLords Footwear was founded in 2019, and after much bootstrapping in the quest of entering the sneaker arena.
But it was only in 2020 that the founder and CEO, Rashid Stewart Thobega successfully produced the sneakers which resembles your classic retros which we have grown accustomed to. Rashid has traveled to East and West Africa to familiarize himself about this footwear industry, having started his journey here in South Africa.

Founding motivation from his deeply rooted Hip-Hop background which has given birth to a great number of resilient entrepreneurs who hail from the gutters, Rashid believes in rising gradually and sticking to your program till something solid materializes.

There are no reviews yet.

Be the first to review “Landlords Unisex Sneakers” Cancel reply

Drip Footwear is celebrating the 100 employee mark and 2 years of Drip with a Limited edition Drip Likwidz sneaker. Only 124 pairs are made available to our customers. You will have the privilege of having your name on the sneaker. 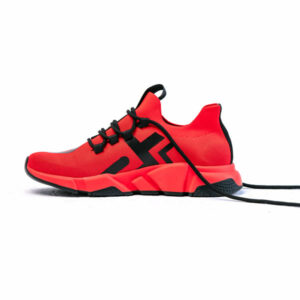 Taking care of your Drip sneakers

Do not soak or place in a washing machine

Use foam to clean your sneaker

Drip Bundle of Joy sneakers are made up of knit mesh upper and a soft thick sole that provides little ones with all the comfort they need during their playtime. The sole is squishy and comfy which enables sense of contour to the foot with every move. With elastic laces your little one may never need to struggle with having to tie shoes every minute of their playtime. 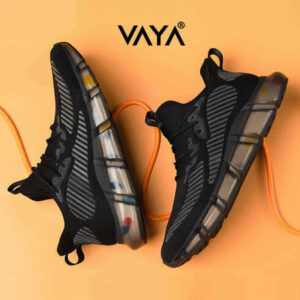